We are currently working on the anniversary release 30.0 of TX Text Control that is planned to be released in Q4 of 2021. In a series of blog posts, we will preview some of the new features for this new version.

Currently, we are working on the anniversary release of TX Text Control: Version 30.0. This new version is planned for a release in Q4 of 2021. In a series of blog posts, we will preview some of the new features for this new version.

Our strong commitment to help our users to integrate electronic document processes, required us to add an important feature to TX Text Control: The support for SVG images. Documents such as invoices or quotes are no longer printed, but shared as PDF documents. Embedded images such as logos, charts or other scalable images must be perfectly embedded in those documents.

Scalable Vector Graphics (SVG) is an Extensible Markup Language (XML)-based vector image format for two-dimensional graphics with support for interactivity and animation. The SVG specification is an open standard developed by the World Wide Web Consortium (W3C) since 1999.

From Wikipedia, the free encyclopedia

Version 30.0 will allow the direct insertion of SVG images into the document: 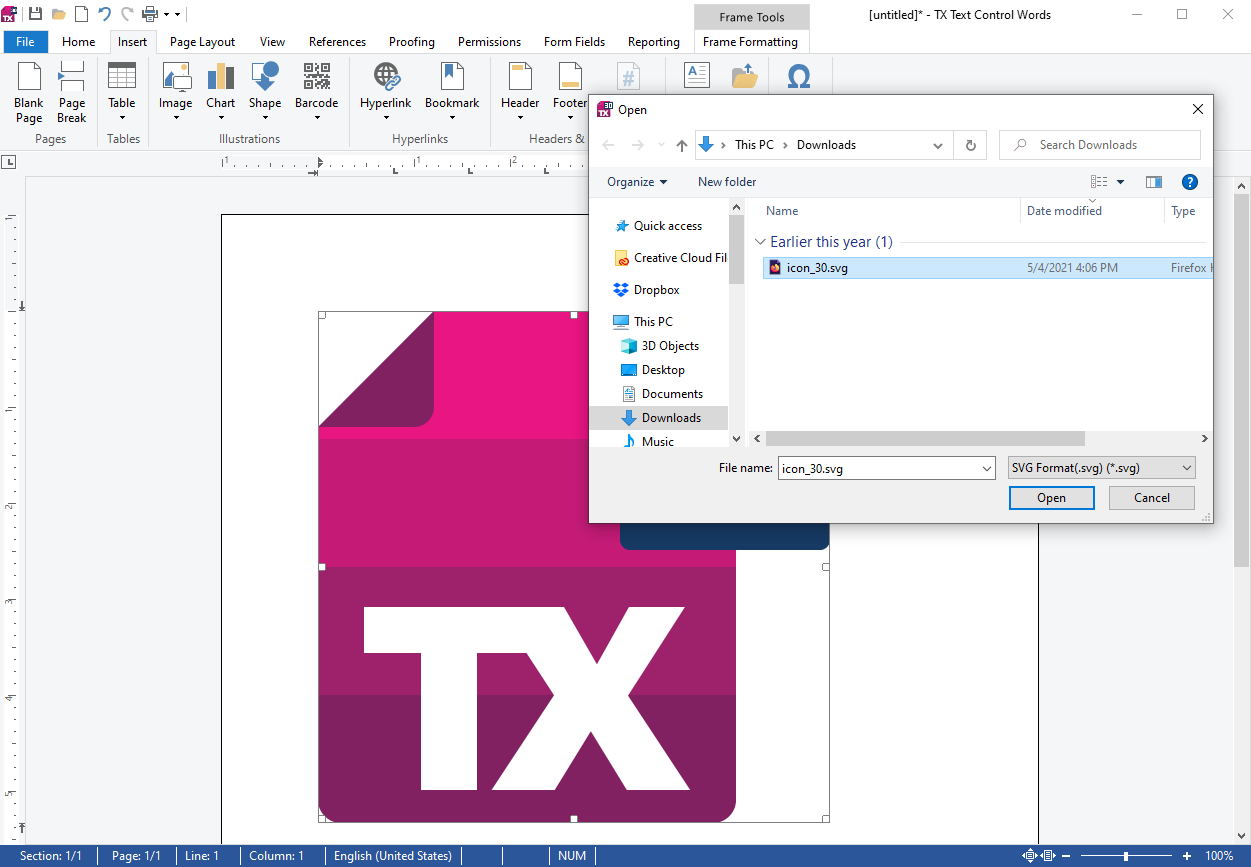 When zooming into the document, you can see that the SVG is repainted and handled as vector graphics: 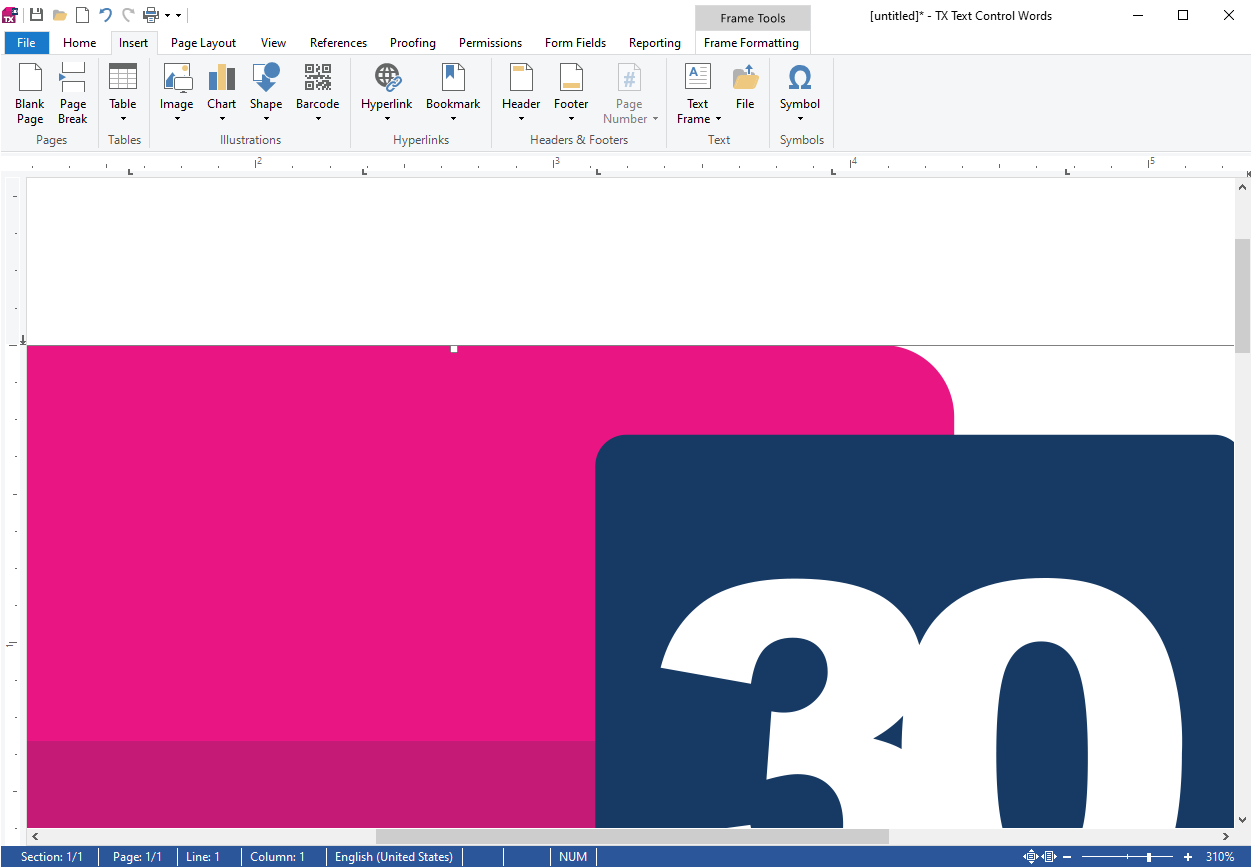 After the import, the SVG can be handled like any other image. You can define how to embed the image into the document: 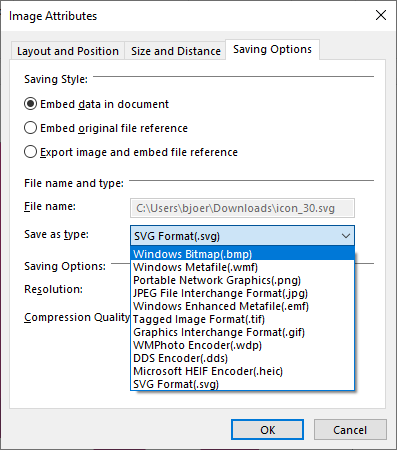 When exporting the document to Adobe PDF, the SVGs are embedded as vector graphics as well: 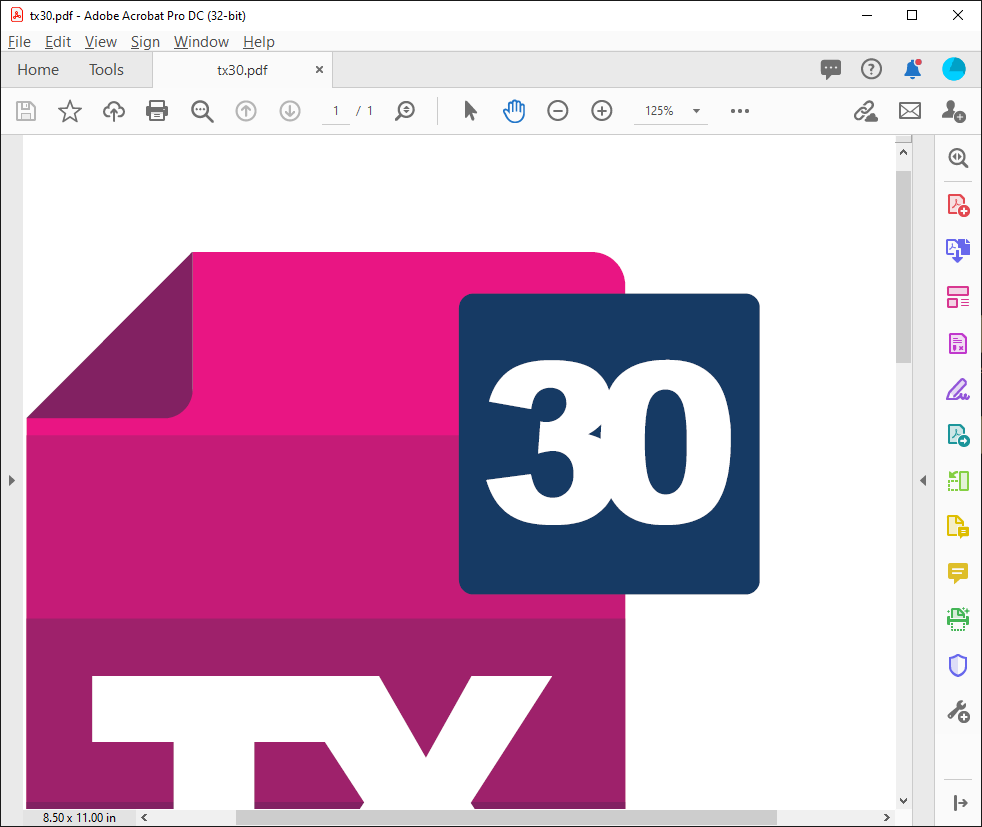 Since TX Text Control supports form fields, it is possible to either export form fields in the PDF document or to flatten the form fields to export text only without the field functionality. This article shows how to flatten form fields before exporting to PDF.

Since version 30.0, several changes were required to support all .NET Frameworks including .NET 5 and 6. This article lists the required changes.

We are happy to announce the immediate availability of TX Text Control 30.0 for all platforms including ASP.NET, Windows Forms, WPF and ActiveX and TX Spell .NET 9.0 for all .NET based platforms.

Open Any Supported Document Without Knowing the Extension

For performance reasons, it is required to define a document format when opening documents in TX Text Control. This article shows how to open any supported document without knowing the format.