This week, we exhibited at BASTA! 2019 in Mainz and presented our latest versions of TX Text Control.

This week, we exhibited at BASTA! 2019 and presented our latest versions and features. It was a very interesting timing of the event as Microsoft announced .NET Core 3.0 RC one day before. All speakers worked on their presentations last minute to get this information into the slides and attendees were excited about the news Microsoft shared about the future of .NET.

We already tested TX Text Control .NET Server for ASP.NET in .NET Core 3.0 and a tutorial can be found in this article:

We also showed our latest technology preview versions of the Angular and Node.js implementations of the online document editor to interested web developers at this conference. The feedback was fantastic and we are working hard on a final version.

Find below some impressions of our booth area at this conference: 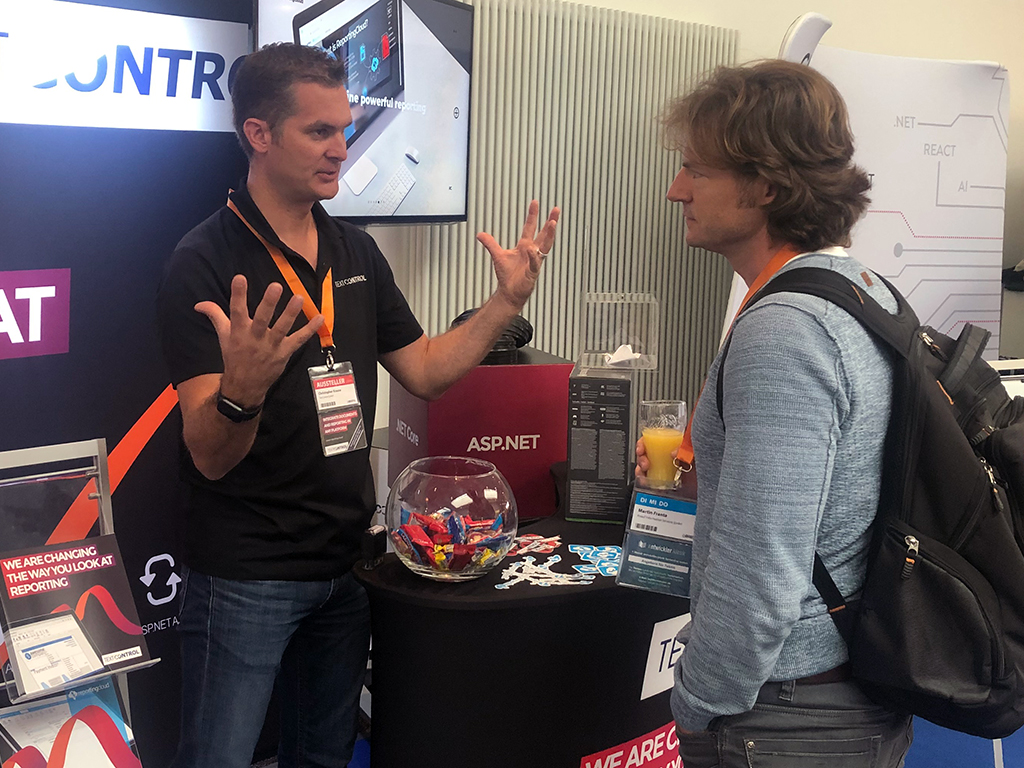 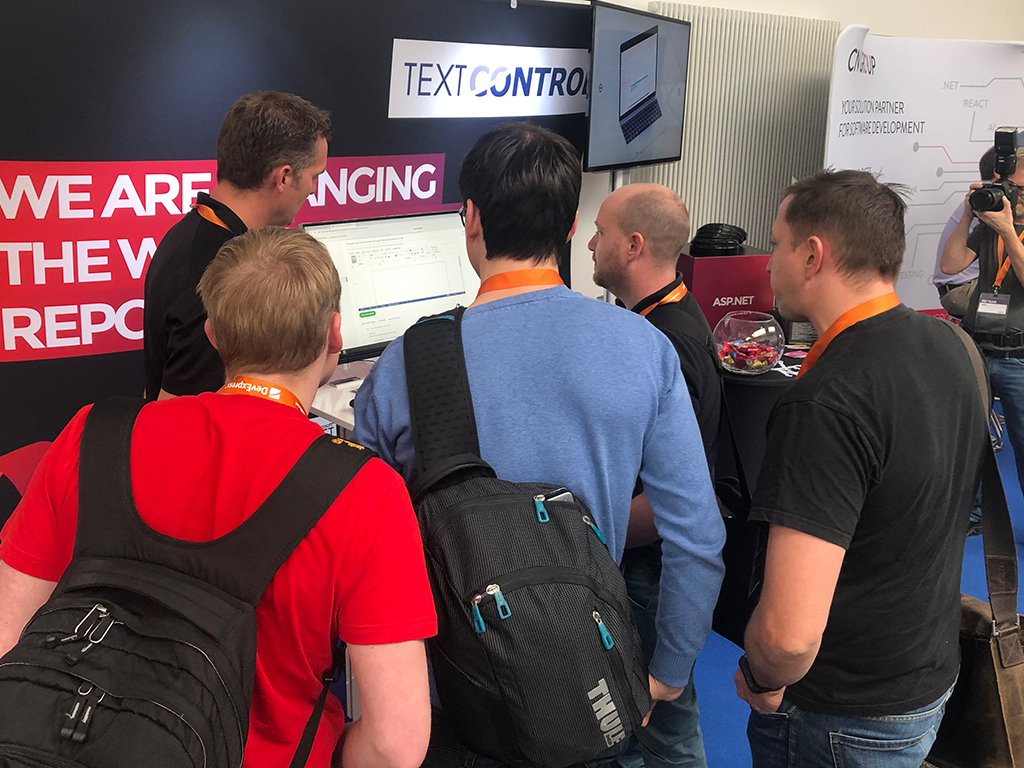 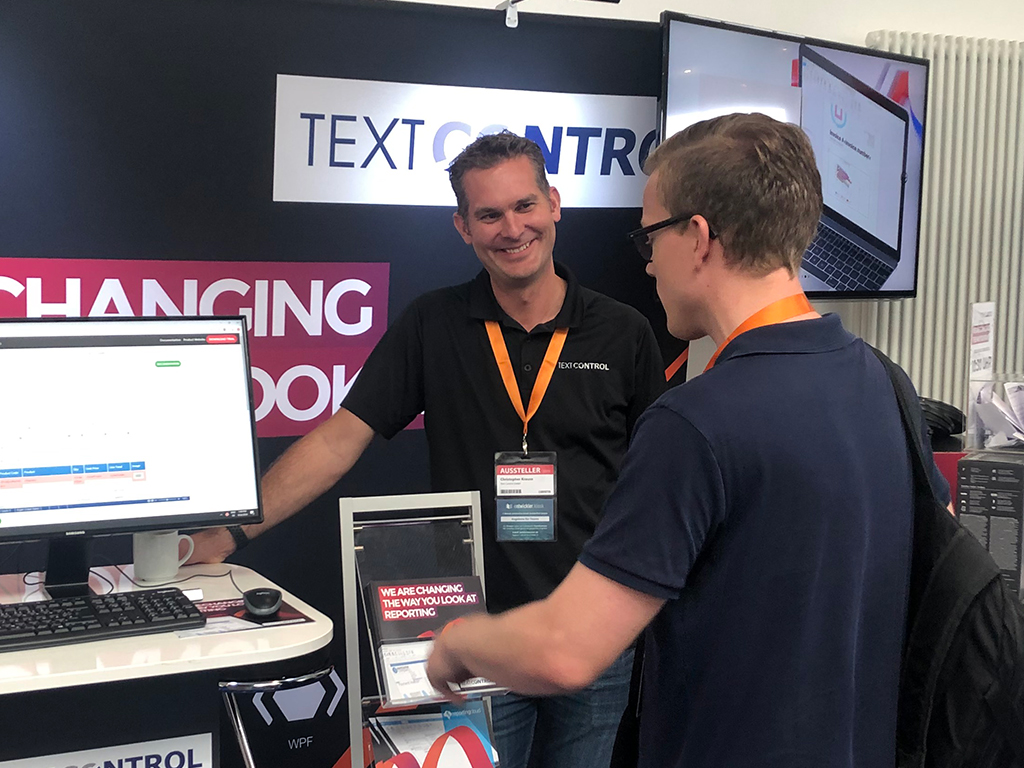 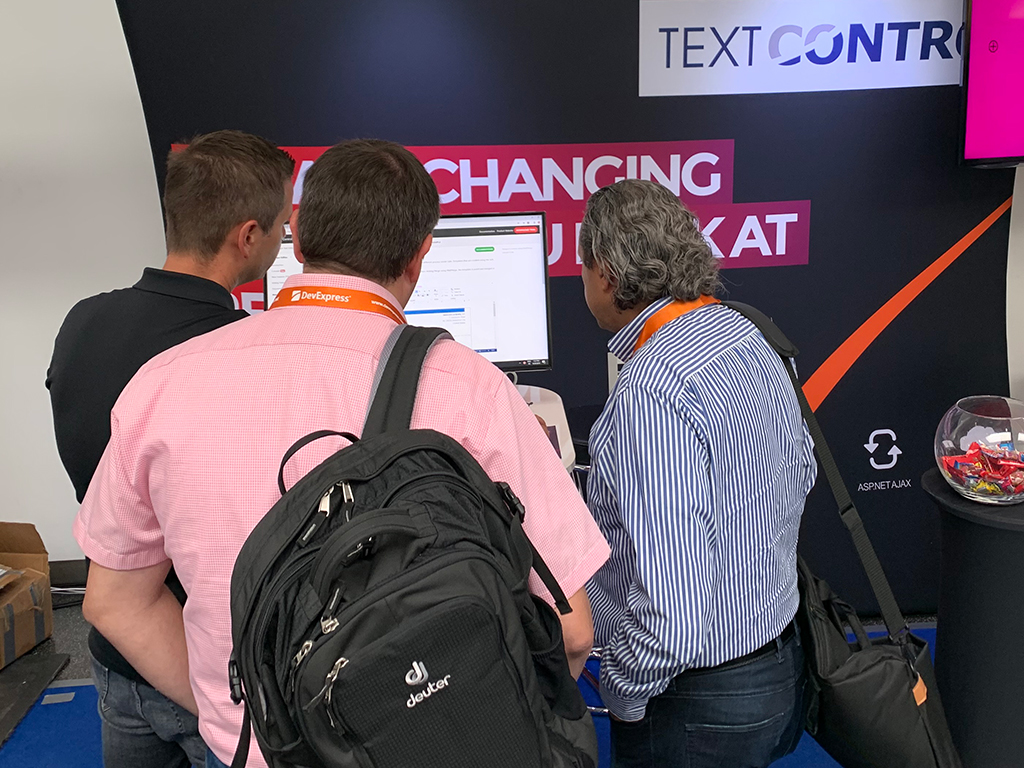 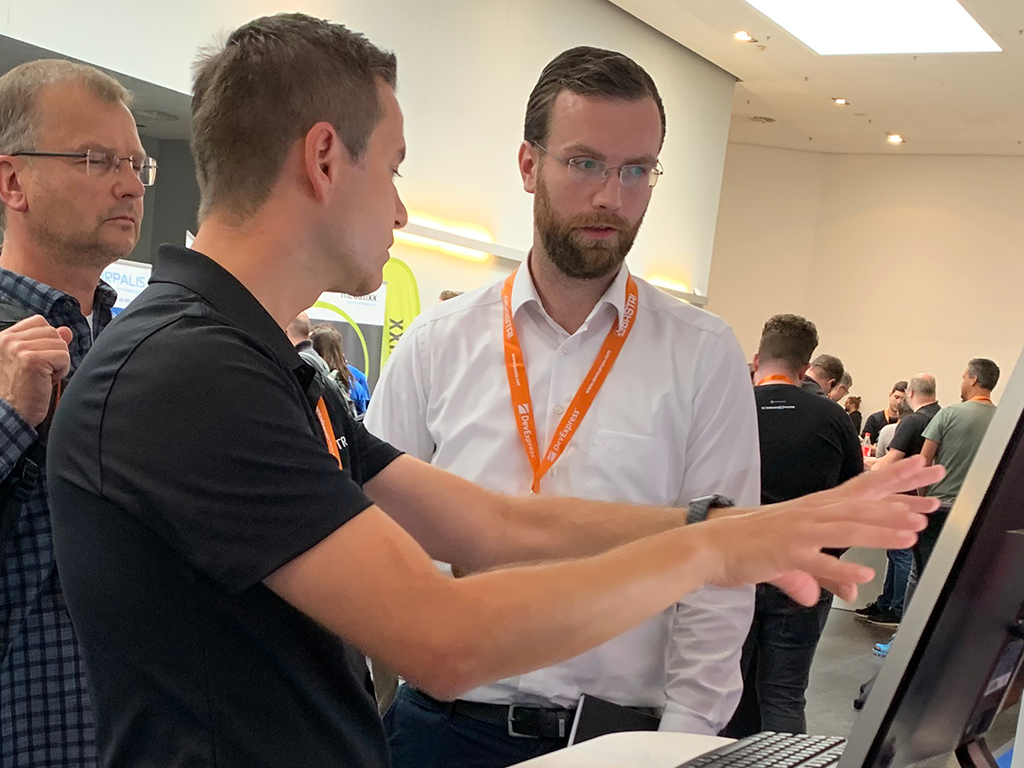 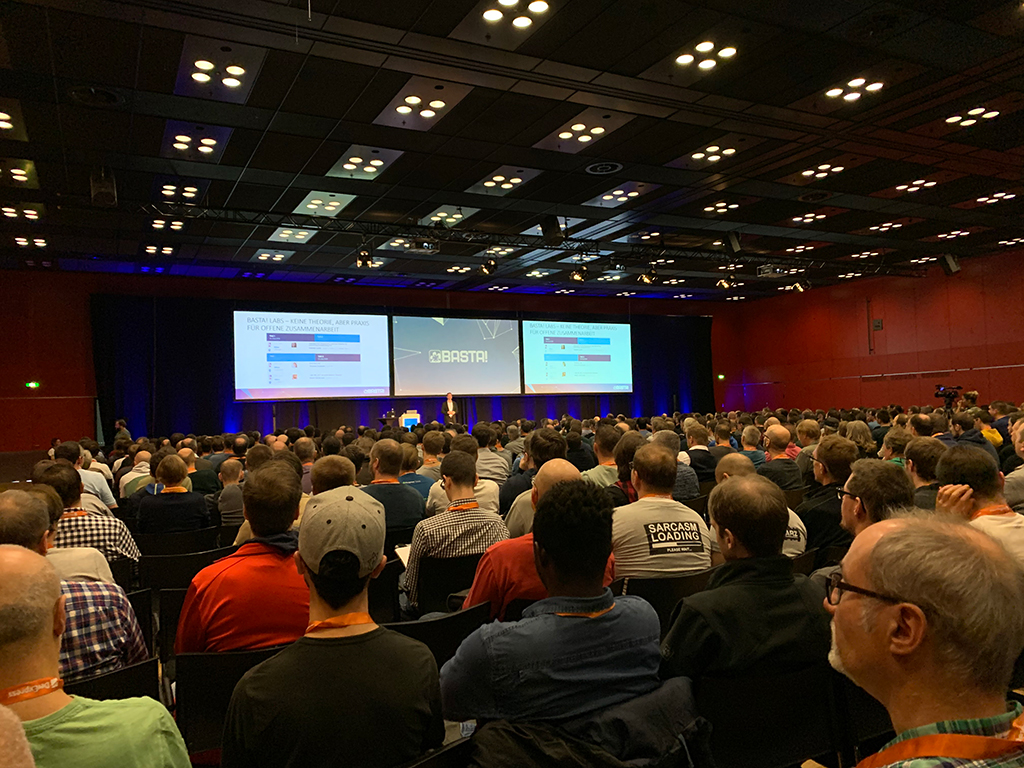 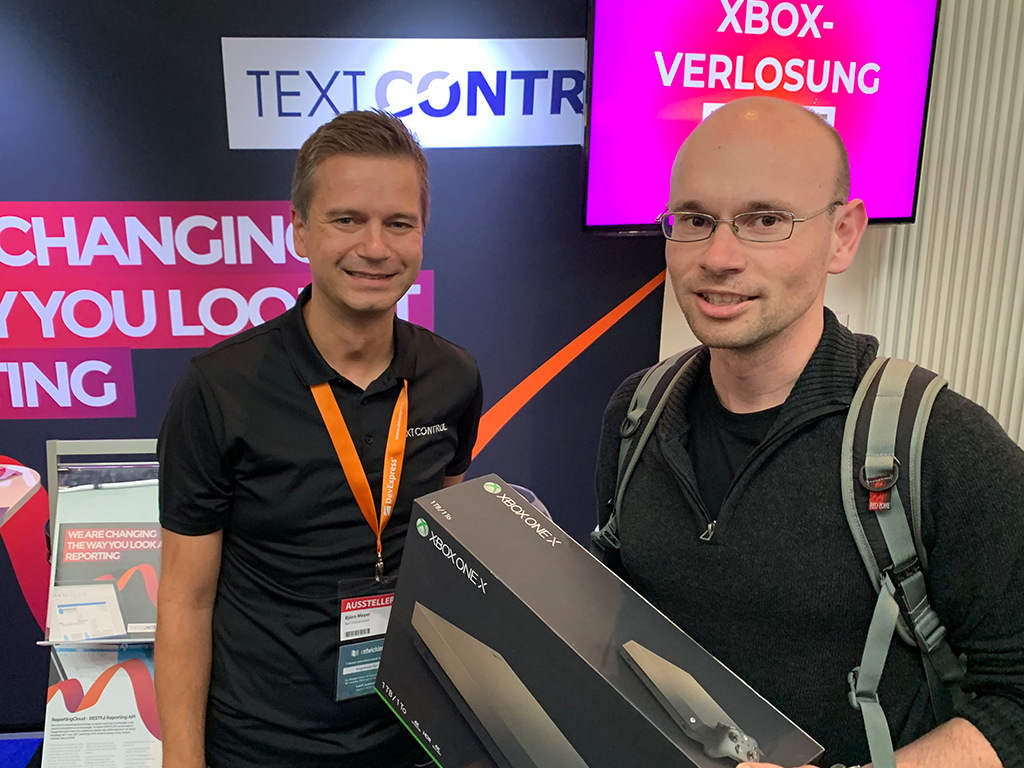 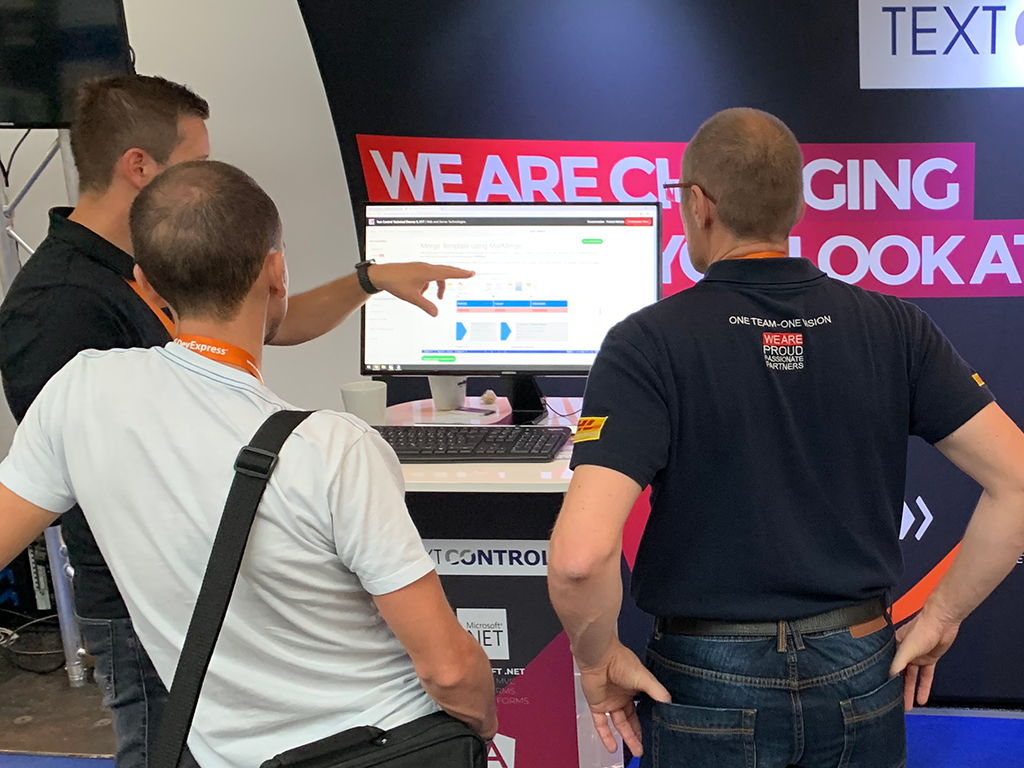 Tracked changes is also known as red-lining - a way to track changes done by users to a document. Displaying the changes in various colors can be distracting. This demo code shows how to turn the rendering of the markup on and off.