TX Spell .NET for WPF supports high DPI settings that makes the development for 4k+ screens easy for you. All components including the dialog boxes support higher resolutions.

TX Spell .NET for WPF supports multiple monitor setups, where each display has a different scale factor, and the application is moved from one display to another.

TX Spell .NET for WPF provides a new option to hide added dictionaries that are not displayed in the dictionary's dialog boxes and therefore cannot be edited or modified.

Display technology has improved by adding more pixels into the available physical space on monitor panels. The result is that the dots-per-inch (DPI) of modern displays is way higher. For years, 96 pixels was the magical number, but nowadays 300 DPI is no longer an exception.

TX Spell .NET for WPF also supports multiple monitor setups where each display has a different scale factor, and the application is moved from one display to another. 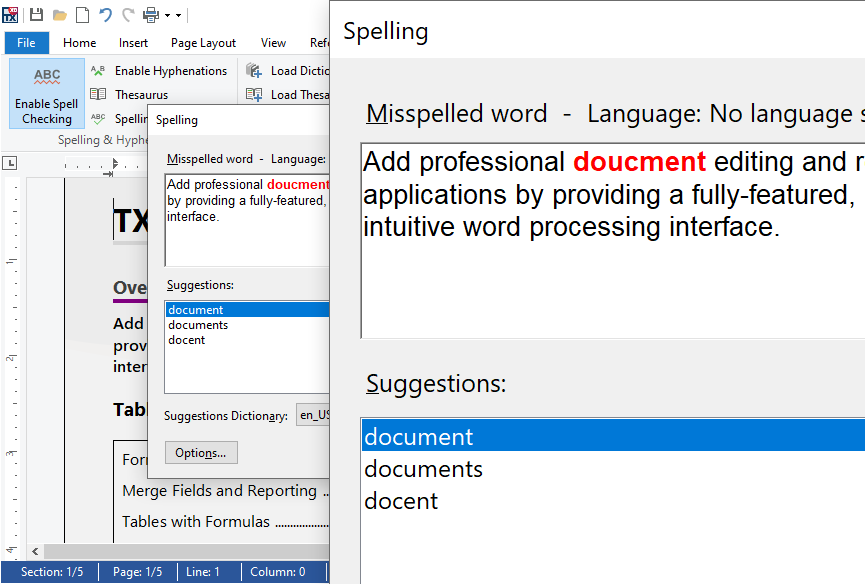 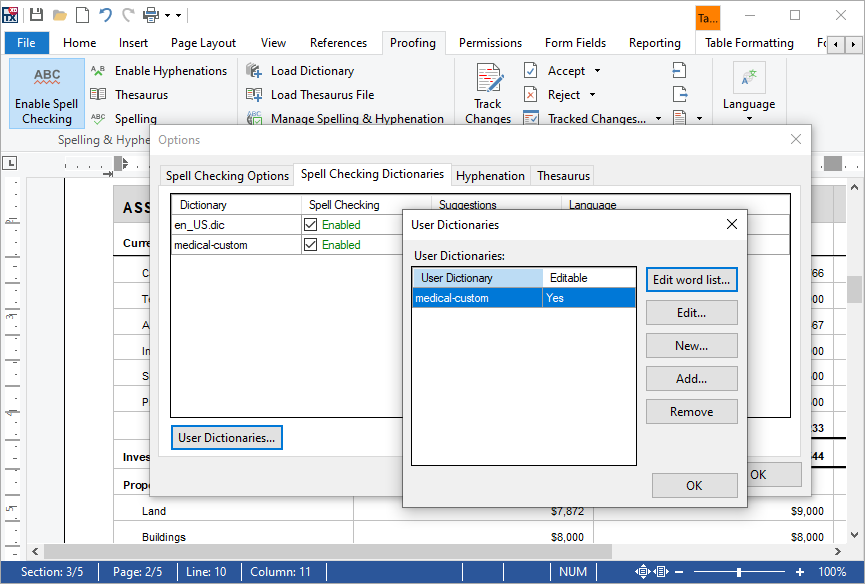 TX Spell .NET for WPF significantly decreases the time to load a user dictionary, and the memory footprint for loaded user dictionaries.

For OpenOfficeDictionaries, TX Spell .NET for WPF supports special character flags such as WORDCHARS, to define a list of additional word characters, the BREAK flag, that provides characters that are handled both as character and delimiter, and the ICONV flat, that defines characters that have to be interpreted as another string when spell checking text.

Get Started with TX Spell .NET for WPF